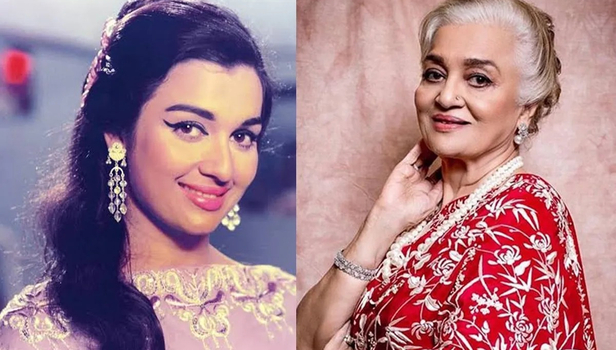 Asha Parekh receiving the Dadasaheb Phalke Award just before her 80th birthday is a beautiful gift for her. His 80th birthday is on 2nd October. Whereas this time the National Film Awards ceremony has been fixed on 30 September 2022.

Here Asha Parekh getting this pinnacle award of Indian cinema for the year 2020 is an even bigger thing, because the Indian government has given the Phalke honor to a film actress after 37 years. The last time actress Durga Khote received this honor was for the year 1983, otherwise the Phalke Award has been mostly dominated by men.

While the Phalke Award originated with actress Devika Rani in 1969, when Devika was honored with the award at the 17th National Film Awards in 1970, it was later that men continued to receive the award.