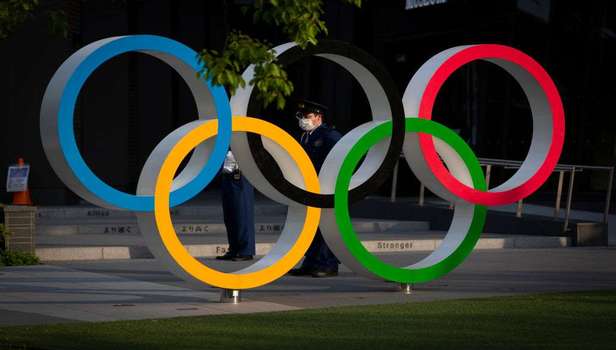 Hashimoto said the decision was taken keeping in mind "safety" during the Games.

In a press briefing, Hashimoto said that Asahi Breweries, one of the organizers of the Olympic Games, also agreed to the decision.

Now only 30 days are left for the start of the Olympic Games and all the focus of the organizers is to conduct the Games safely.

Some senior health officials in Japan have argued that the sale and consumption of alcoholic beverages is less likely to follow social distancing, so it should be banned during the Games.

In view of this, it has been said to ban the sale of alcoholic beverages in most places in the city of Tokyo, Japan.

Organizers of the Tokyo Olympics said on Monday, 21 June 2021, that about 10,000 home spectators would be allowed to watch the games in stadiums. While restrictions have been placed on foreign visitors.