ICC announces major changes in the rules of cricket, know if anything will change? 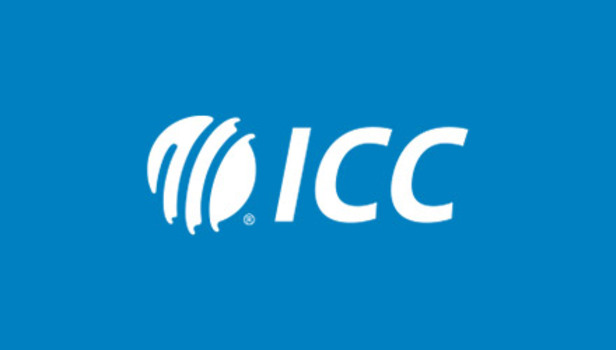 The main changes in the conditions of playing cricket from October 1, 2022 -

- New batsman to come when catch out

When any player is catch out, the new batsman who comes will take the strike. Even though before this both the batsmen had changed ends by running.

- Use of spit to shine the ball

The use of spit to shine the ball was banned for the last two years due to the Corona epidemic, now it has been made permanent.

- The incoming batsman should be ready to bat immediately

A batsman coming to bat in Test and ODI matches will have to be ready to strike within two minutes. However, the one-and-a-half minute rule will remain in place for T20 matches.

- Striker's right to play the ball

Part of the bat or person (batsman) must remain within the pitch.

If the batsman or bat goes off the pitch, the umpire shall declare it a dead ball. A ball on which the bowler is forced to go outside the pitch, it will be a no ball.

- Improper activity of the fielding team

When the bowler begins to run for the bowling, the umpire may declare the ball a deadball and award five runs to the batting team for any intentional or improper behavior at that time.

- Run out to non striker

Under the current rules, a non-striker can be run out, but it is called 'run out from unfair play'. Now it will be called run out.

Until now, before throwing the ball, the bowler could try to run out the striker out of the crease. Now it will be called a dead ball.

The system of penalty during the match, which was implemented in T20 in January 2022 (in which the fielding team does not bowl their overs in the stipulated time, then they have to put an extra fielder inside the circle for the remaining overs), this rule will also be applicable in ODIs after the ICC Men's Cricket World Cup Super League to be held in 2023.

It has also been decided that the playing conditions for all men's and women's teams in ODIs and T20 matches will be changed. So that if both the teams are ready then hybrid pitch will be used.

At present, hybrid pitches can be used only in women's T20 matches.