Will the 'Stop Hate for Profit' campaign end Facebook? 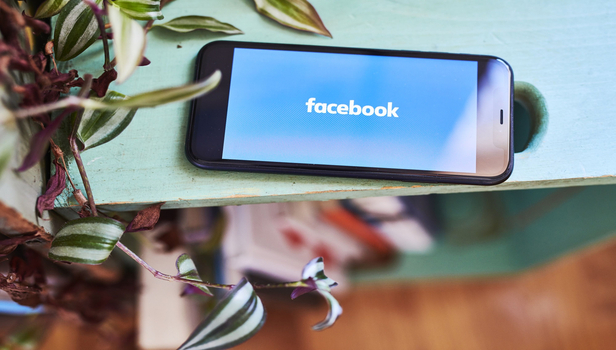 The 'Abolitionist Movement', which took place in the 18th century, prevented the British people from buying enslaved goods.

This movement had a big impact. Nearly three lakh people stopped buying sugar, which increased the pressure to abolish slavery.

'Stop Hate for Profit' is the latest campaign in which 'boycott' is being used as a political weapon. The campaign claims that Facebook does not do enough to remove hateful and racist content on its platform.

The 'Stop Hate for Profit' campaign has persuaded many large companies to remove their advertisements from Facebook and some other social media platforms.

After Coca-Cola, Unilever and Starbucks, now well-known companies such as Ford, Adidas and HP have also joined their advertisers.

Meanwhile, other online platforms such as Reddit and Twitch have also taken anti-hate steps on their own and have increased the pressure on Facebook.

So can such a boycott cause huge damage to Facebook?

The short answer to this question is yes. Because a large part of Facebook's revenue comes from advertisements.

On Friday, the share price of Facebook was down by eight percent. As a result, the company's CEO Mark Zuckerberg lost at least five and a half trillion rupees.

But can the damage be bigger? Could this threaten the existence of Facebook in the coming days? There are still clear answers to these questions.

The first thing is that Facebook is not the first social media company to face boycott.

In the year 2017, many big brands announced that they will not advertise on YouTube. This happened because an ad for a particular brand was shown after a racist and homophobic (hateful against homosexuality) video.

The boycott of this brand is now almost forgotten. YouTube changed its advertising policies and now YouTube's parent company Google is also doing fine in this regard.

This boycott may not have caused much damage to Facebook. There are other reasons for this.

The first thing is that many companies have talked about boycotting Facebook only for the month of July. Secondly, a large part of Facebook's revenue also comes from advertising by small and medium companies.

According to a CNN report, Facebook earned nearly three trillion rupees from the top 100 brands spent last year and it was just six per cent of the total advertising revenue.

Matt Morrison, head of the advertising agency Digital Whiskey, told the BBC that it is not possible for many small companies to 'not advertise'.

Says Morrison, "For companies that cannot afford to pay huge amounts of money for advertising on television, Facebook is a necessary medium. Business can succeed only when companies reach their potential customers. So they will continue to advertise. ''

Furthermore, Facebook's structure is such that it gives Mark Zuckerberg the power to make any kind of changes. If they want to change a policy, they can change it. For this, only their views need to be changed. If Zuckerberg does not want to take action, he will not.

However, in the last few days, Mark Zuckerberg has indicated changes. Facebook announced on Friday that it would begin tagging hate comments.

On the other hand, other companies are taking action on their own.

On Monday, social news website Reddit announced that it was banning a group called 'The Donald Trump Forum'. Members of this group are accused of making hate and threatening comments. The group was not directly associated with President Trump, but its members shared their supporting mimes.

In addition, Amazon-owned video streaming platform Twitch has also temporarily banned an account run by 'Trump Campaign'. Twitch has said that two of the videos from President Trump's rallies were said to promote hatred.

One of these videos was in the year 2015 (before Trump was elected president). In this video, Trump said that Mexico is sending rapists to the United States.

Twitch said in his statement, "If there is any hateful feeling in any political comment or news, we do not consider it an exception. We stop it."

This year is going to be a challenge for all social media companies and Facebook is also not outside the scope of these challenges. However, companies always take decisions keeping their balance sheet in mind. So if this boycott prolongs and more companies join, then this year will change a lot for Facebook.