What did Rahul say on the confusion about the vaccine among Muslims and women? 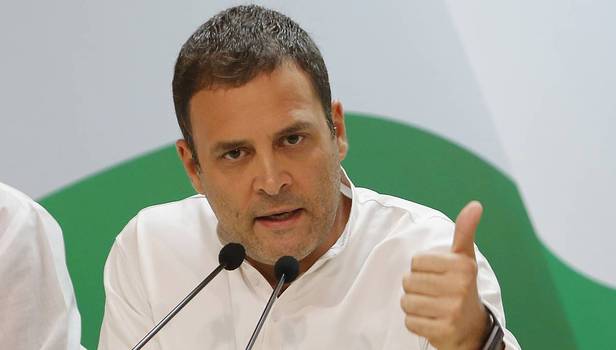 In India, former President of Congress Party and Lok Sabha MP Rahul Gandhi fiercely criticized the Modi government at the Center in Zoom press conference on COVID-19 on Tuesday, 22 June 2021.

The Congress leader said that there is no point in rushing to declare victory in the war against COVID.

Rahul said, "I have been saying for the last one and a half years that COVID will cause great harm to the country. Not only was I warning the government about COVID, but many people were doing it. There is a political reason for the delay in the second dose of the vaccine. There is a shortage of vaccine, so it is being delayed. The Prime Minister has to understand that this is not a political fight. This is a fight against the virus and the whole of India is standing together.

Rahul Gandhi said, "The results of the vaccine should be investigated and if it is felt that it is not right then it should be changed. Those who have lost their families need help.''

Rahul Gandhi said, "When the third wave of Corona comes, then there should be no problems of the second wave so that thousands of lives can be saved. The government should not see any state as a BJP and Congress ruled state in the fight against COVID. If the virus mutates, it will not see it.''