What did China say about the Quad Group meeting? 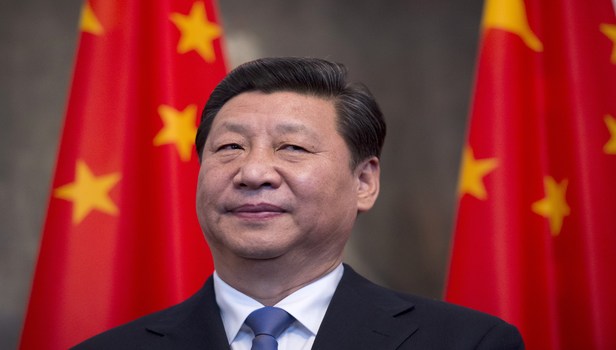 China has said that 'exchanges and mutual cooperation between countries should be to improve mutual understanding and trust, not to harm a third party and its interests'.

The statement came from China on Friday, March 12, 2021, hours before the first meeting of the 'Quad Group' between India, the US, Australia and Japan.

Chinese Foreign Ministry spokesman Chao Lijian said in response to a question related to the quad-meeting, "We hope that these countries will take care of openness and inclusiveness, so that all is well." Apart from this, they will avoid creating any 'exclusive block' and will do the same works which are compatible with regional peace and stability. ''

The first meeting of the Quad Group was very closely covered in China. China's official media has written several reports on this, widely describing it as 'an effort led by the US to stop China from joining together'.

At the same time, some Chinese experts have advised to spend less energy on this meeting and said that 'there is no need to take a quad meeting more seriously'.

Colonel Chow Bo, a former senior People's Liberation Army who is also a noted commentator on strategic affairs in China, said in a conversation with the government broadcaster 'China Global TV Network' that "China should not take it too seriously."

He said, "I can give you my comment on the quad in one sentence." None of these four countries would want to sacrifice their own interests (in relation to China) for the interests of the other three countries.''

He said this while citing the existing trade relations with China of the four countries.

He said, "If you ask the four countries involved in the quad," Are you against China "or" are you an anti-China club ", they flatly deny it. In such a situation, my conclusion is that the quad is definitely established because of China, but they cannot say that it is against China. If it is seen as a military alliance, India will categorically deny it completely.''

"Quod is still evolving and taking shape." But at present it is not decided which path it will go, military or economic.''

However, a high-level meeting is scheduled to take place between China and the US on 18 March 2021, in which representatives of the foreign ministries of the two governments will talk among themselves. The Chinese Foreign Ministry has called it a 'high-level strategic dialogue'.

China has said that it wants to negotiate with the Biden administration afresh, but it has laid the blame for the strained relations of the last four years on the US itself.

At the same time, the Biden administration has indicated in its statements so far that it can continue some policies of the previous administration with respect to China.

According to Chinese Foreign Ministry spokesman Chao Lijian, China's position on the US-China relationship is quite clear.

He said, "We want America to see its relations with China in a purposeful and rational manner." Overcome the Cold War situation and learn to respect China's sovereignty, security and development interests. At the same time, it should stop interfering in China's internal affairs.''