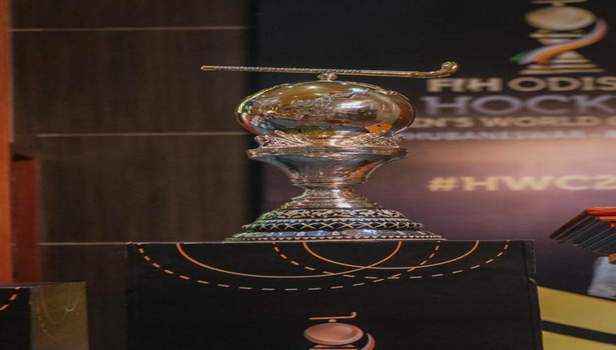 The draw has come about which team is in which pool for the Hockey World Cup 2023.

This tournament will be held from January 13 to January 29 in the year 2023 in Bhubaneswar-Rourkela in the state of Odisha, India.

The Indian men's hockey team has been placed in Pool 'D' in the draw drawn in the presence of Odisha Chief Minister Naveen Patnaik on Thursday, 8 September 2022. England, Wales and Spain are included in this pool along with India.

Hockey matches between India and England are often high scoring and in major tournaments, England have beaten India on most of the occasions. However, it is expected that India will definitely get the benefit of playing in their home conditions.

The top teams from the different pools will advance directly to the quarter-finals, while their futures will be decided by clashes between the other teams.

In Pool 'A', Commonwealth Games winners Australia have been placed along with Argentina, France and Chile, while in Pool 'B', current world champion Belgium, Asian champion South Korea, fourth seed Germany and Japan have been placed. While Pool 'C' has teams from Netherlands, New Zealand, Malaysia and Chile.