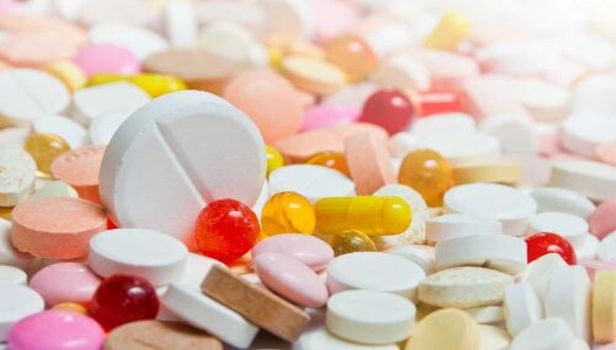 The Supreme Court has reprimanded the Bihar government for not taking action against fake drug stores and doctors in the Indian state of Bihar.

Pharmacist Mukesh Kumar had filed a petition in the Supreme Court against the Patna High Court order demanding action against fake pharmacists in Bihar.

A bench of Supreme Court Justice MR Shah and Justice MM Sundresh has reserved its decision on the petition.

The Patna High Court had on December 9, 2019 asked Mukesh Kumar to give the names of fake doctors so that necessary action could be taken against them.

The Supreme Court said, “This is a serious issue. It is the duty of the Bihar government that fake pharmacists should not be able to run a single hospital or medical shop in the state. We cannot allow the state government to play with people's lives.''

The bench said, “If an untrained person gives wrong medicine or gives wrong dosage, it will prove to be dangerous for the people. Who will be held responsible for this? In states like Bihar, the problem is not limited to fake pharmacists only, but also to fake doctors.