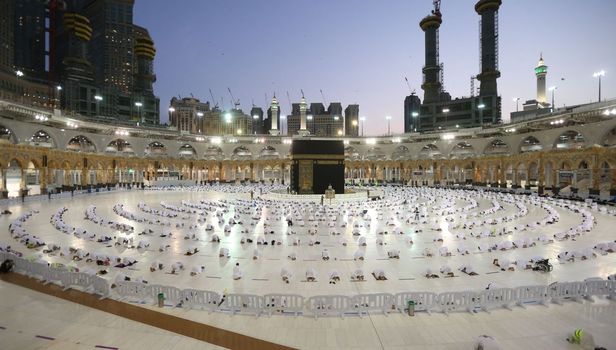 Saudi Arabia can impose a fine of 2666 US dollars on those performing Haj without a permit.

The Saudi Arabian government has issued an official statement in this regard.

According to the statement, Saudi Arabia's Department of Public Safety spokesman Mohammad al-Shuwarekh has been told that anyone caught trying to perform Hajj without a permit will be fined 10,000 riyals.

Those wishing to perform Haj are required to obtain a permit from the relevant authorities.

Mohamed Al-Shuwarekh has asked all citizens to strictly follow the instructions issued regarding Hajj. He said that a large number of security forces would be deployed in Mecca and all religious places to avoid any kind of violation.

Saudi Arabia had earlier told that in the year 2022, more than one million people coming from all over the world have been allowed to perform Haj. For the last two years, due to corona infection, only citizens of Saudi Arabia could go on Haj pilgrimage.