Russia plans to give Corona vaccine to citizens in October 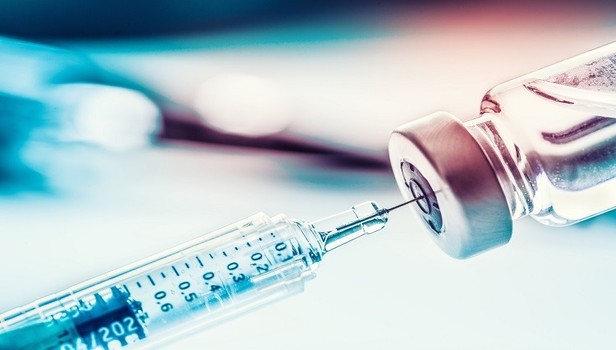 Russian Health Minister Mikhail Murashko has said that the government is planning to give the corona vaccine to citizens in the month of October and is preparing to carry out a detailed vaccination campaign.

According to Russian media, Mikhail Murashko said that doctors and teachers would be given the corona vaccine first.

However, many experts also raise concerns about Russia's attempt to make the Corona vaccine faster.

On Friday, America's infectious disease specialist, Doctor Anthony Fauchi, said that he hopes that Russia and China are really "doing all the tests" before giving the Corona vaccine to the people.

Dr. Fauchi said that by the end of this year, America will have a "safe and effective" Corona vaccine.

He said, "I do not believe that in the case of the corona vaccine, we have to depend on another country for the modern vaccine."

Vaccine making work is going on in many countries

Currently, the process of making the corona virus vaccine is going on in many countries across the world and clinical trials of around 20 vaccines have started.

According to the Interfax News Agency, the Russian Health Minister says that the Gamalaya Institute in Moscow has completed the clinical trial of the corona vaccine and is now busy with paperwork to register it.

According to the Health Minister, "We are planning a vaccination campaign in October".

Russian scientists said last month that the Gamalaya Institute had completed an initial trial of an adrenovirus-based corona vaccine and the results were positive.

Last month, security agencies in the UK, USA and Canada accused a Russian hacking group of stealing further information from cyber attacks on entities involved in the Corona vaccine.

The British National Liber Security Center said it was 95 per cent convinced that a group called APT29, which is associated with the Russian intelligence agency, was responsible for the cyber attack. According to the center, the group is also known as Dukes or Cozy Beer.

However Russia was outright rejected by these allegations. Russian Ambassador to Britain, Andre Kelin, said that "there is no reality in these claims".

Here in the UK, a company called AstraZenica is working on the Corona vaccine made by Oxford Unity. Trials conducted so far have shown positive results and have shown that the vaccine is capable of initiating immune response.

The Inclusive Vaccine Alliance of European countries, including the United States and Britain, has entered into an earlier agreement with AstraZenica to get the vaccine.