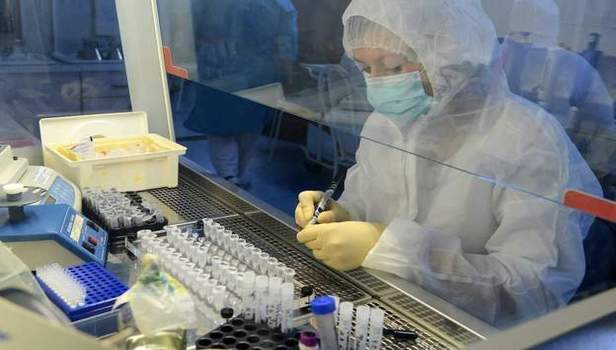 Russia's Seknoff University has claimed successful testing of the Covid-19 vaccine on volunteers.

Speaking to Russian news agency Tas, Chief Researchers Ilina Smolyarchuk has said that the research results show that the vaccine is effective.

He said, "Research has been completed and it has been proved that this drug is safe." Volunteers will be discharged on 15 July and 20 July. Ilina is the Head of Clinical Research and Medicines at Seknoff University.

Volunteers will be kept under observation after being discharged from the university. In this university, the vaccine was given to a parley group of 18 volunteers on 18 June, while the other group was given this vaccine on 23 June.

The Russian Embassy in India has tweeted in this regard that it is the world's first vaccine against Covid-19.

At the same time, clinical trials of vaccines made in India are also going on. The UK-based vaccine at Oxford University is also undergoing testing. Its initial results have also been encouraging.