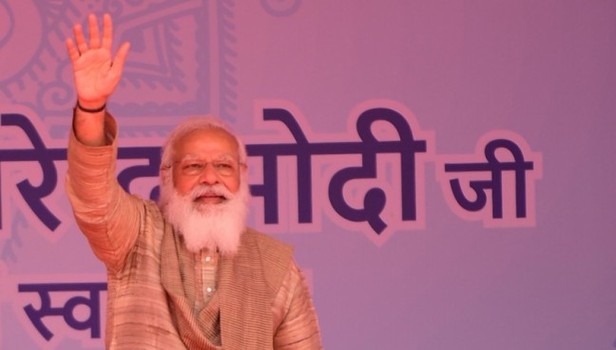 The 'Dhaka Tribune' has given place to an interesting news related to India's Prime Minister Narendra Modi's claim of Satyagraha for the freedom of Bangladesh.

The Dhaka Tribune reported that a convener of the Indian National Congress has filed an RTI to seek information related to Prime Minister Narendra Modi's arrest in support of Bangladesh's independence and claims of going to jail.

According to the news, Saql Patel, convenor of INC's social media department, has tweeted that he has submitted an RTI application to the Indian Prime Minister's Office on Friday, 26 March 2021.

Saral Patel wrote in the tweet, "I am curious to know under which Indian law he was arrested and in which jail he was kept." Are you not curious? ''

Prime Minister Narendra Modi said on Friday, March 26, 2021, at a program organized on the 50th anniversary of Bangladesh's independence that he and many of his comrades had performed 'Satyagraha' for the freedom of the people of Bangladesh.