One in three Corona patients in South Korea recover from Remdesivir: report 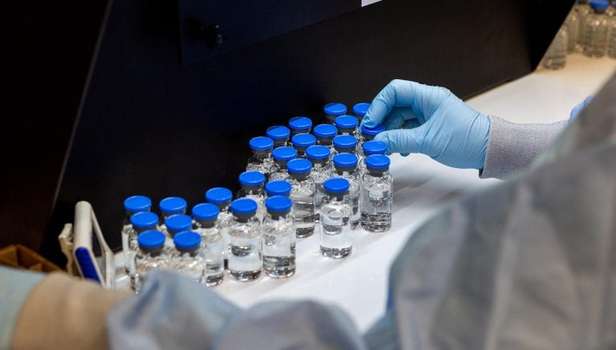 South Korean health officials have said that one in three South Korean Corona patients have seen an improvement in their condition after giving antidepressant drug Remdesivir of Gayleed Science Inc.

According to the news agency Reuters, South Korean officials have said that additional research is still needed to determine whether the improvement in patients 'condition is due to the drug or other factors - such as patients' immunity and other treatments has come.

The drug was given in the form of injections to Corona patients during clinical trials in the United States. This reduced the time taken for patients to recover in the hospital.

Since then, Remdesivir has been used as a major weapon in the war against Covid 19.

Many countries, including South Korea, are using this medicine to treat diseases caused by the corona virus. So far no vaccine has been prepared for this virus.

The drug maker Gaylead said on Friday that an analysis has revealed that the use of Remdesivir has reduced the risk of dying of patients from the ailing Covid 19.

But the company has also said that extensive clinical trials need to be done to ensure the benefits.