No report on oxygen was presented in Supreme Court: Manish Sisodia 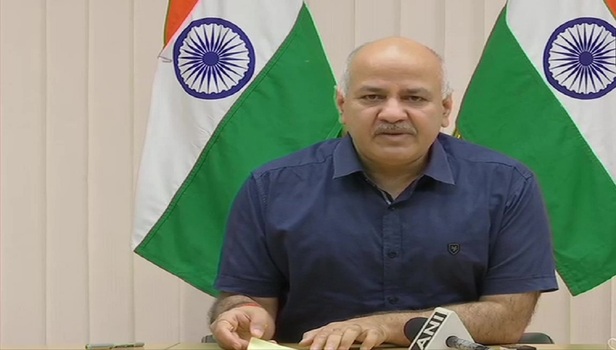 There are reports in the Indian media that an 'Oxygen Audit Committee' set up by the Supreme Court of India has claimed in its report that the 'Kejriwal government demanded four times more oxygen than it needed' during the second wave of the corona pandemic.

But the Aam Aadmi Party has questioned the very existence of such a report.

Aam Aadmi Party has strongly denied this news. Aam Aadmi Party leader and Deputy Chief Minister of Delhi Manish Sisodia told the media that there is no such report.

Manish Sisodia said, "The truth is that there is no such report. BJP is lying. The Supreme Court has formed an oxygen audit committee. We have spoken to many of its members. They say that they have not signed the report yet. If the report is not approved, then where is this report? I challenge you to bring the report which has been approved. Lies abound."

Reports in the media said that the impact of the Kejriwal government's excessive demand was seen in 12 states where many patients lost their lives due to lack of oxygen.

During the second wave of corona epidemic in India, there was a severe shortage of oxygen. Many times there were reports that many patients died overnight due to lack of oxygen.

On the basis of this alleged report, many leaders of Bharatiya Janata Party are now besieging Delhi Chief Minister Arvind Kejriwal.