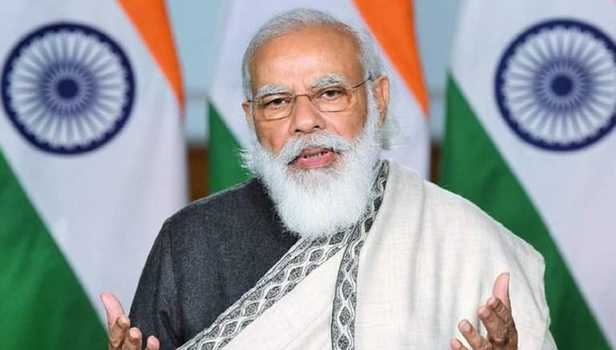 Despite launching a large-scale vaccination campaign to fight the corona epidemic, India's GDP for the year 2021 is expected to remain below the level of 2019.

The United Nations Economic and Social Commission for Asia Pacific (UNESCAP) has released a report on Tuesday, 30 March 2021.

This report stated that GDP and investment had slowed down even before the onset of the corona epidemic in India.

According to the report, economic constraints were at their peak in the second quarter of 2020 (April to June 2020) due to the complete lockdown imposed to prevent the spread of the corona epidemic.

The economy began to return to moderation after the lockdown was relaxed, but the economy slowed down in the fourth quarter, with an annualized economic growth forecast of near zero.

According to the report of the United Nations Economic and Social Commission for the Asia Pacific region, India's economic growth rate is estimated to be seven percent in 2021-22, while in the previous year i.e. 2020-21, due to the corona epidemic and its impact. It is expected to fall by more than 7.7 percent.