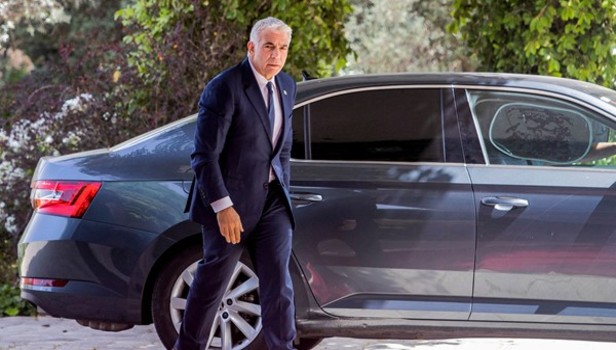 This is the highest-level visit to Israel since the formation of the new government and the UAE has been chosen for this visit.

The Israeli Foreign Ministry said on Monday, 21 June 2021 that Yar Lepid would visit the UAE on 29 June and 30 June 2021. He will inaugurate the Israeli Embassy in Abu Dhabi and a Consulate in Dubai during the visit.

In the year 2020 itself, the UAE normalized relations with Israel and decided to establish diplomatic relations. The then Trump administration of America had an important role in this.

Former Israeli Prime Minister Benjamin Netanyahu was planning to go on a four-day visit to the UAE but it did not happen due to various reasons. In the year 2020, under Netanyahu's government, the UAE, Sudan and Morocco announced the normalization of relations, recognizing Israel.

Netanyahu's most recent attempt to visit the UAE was in March 2021. According to Israeli media, then Jordan did not allow Netanyahu to use its airspace. In the meantime his government also went away.

It is clear from this visit of Yair Lepid that he is very active in increasing his acceptance in the Arab countries. However, many Arab countries are still not ready to normalize relations with Israel.