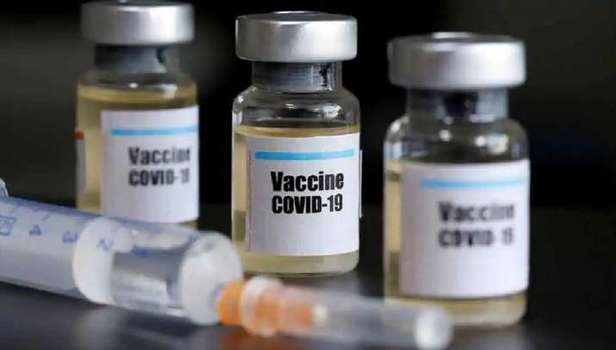 Balaram Bhargava, director general of the Indian Council of Medical Research, has told the media that two vaccines are underway in India regarding the corona. According to him, the use of these vaccines on rats and rabbits has been successful. Subsequently, the Drug Controller General of India has approved the human trial of these vaccines.

"Now preparations are underway for human trials of both these vaccines. Both the contenders have prepared their clinical trials instead of making the vaccine. Vaccine will be used on one thousand people in both places.

During this period, Balaram Bhargava talked about the preparations for the vaccine in other countries.

He said, "Russia has accelerated the process of making its vaccines and their use has been successful in the initial stages." Work is also going on at a fast pace in China. In the United States, two vaccines are in full swing. Whereas Britain is trying to speed up the vaccine process being made at Oxford University.''