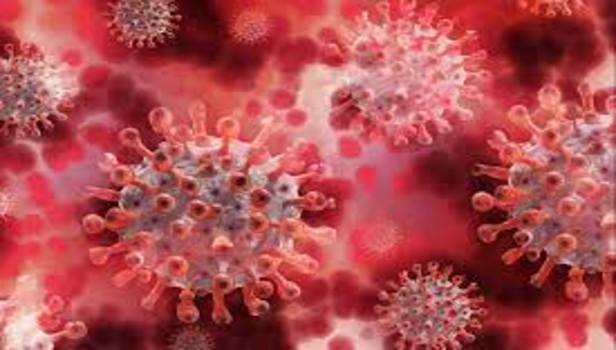 A variant of the corona virus has been found in Vietnam, which is a mixed form of variants previously found in India and Britain. Officials say it spreads rapidly through the air.

Vietnam's Health Minister Nguyen Thanh Long said on Saturday, 29 May 2021, that this new variant of Corona is very dangerous.

The virus always changes its form, that is, mutates. Most variants are not very effective, but some viruses become more contagious after mutation.

Since the identification of the virus of COVID-19 in January 2020, several mutations have been reported so far.

According to the news agency Reuters, Vietnam's health minister said in a government meeting, "A new variant of the corona virus has been found in Vietnam, which is a mixed form of the first virus variant found in Britain and India."

He said, "The new variant is more contagious than the former. It spreads rapidly in the air. This variant has emerged after testing new patients. The genetic code of this virus will be available soon.''

In India, a variant of the corona virus was found in October 2020. This variant is being called B.1.617. It is said to be more dangerous than the Corona variant B.1.1.7 found in the UK.

So far no evidence has been found that any mutation of the corona virus has caused serious disease in a large population.

The original version of the corona virus has been described as more dangerous for older people and already ill people. But the virus is becoming more contagious without a vaccine and is causing more deaths.