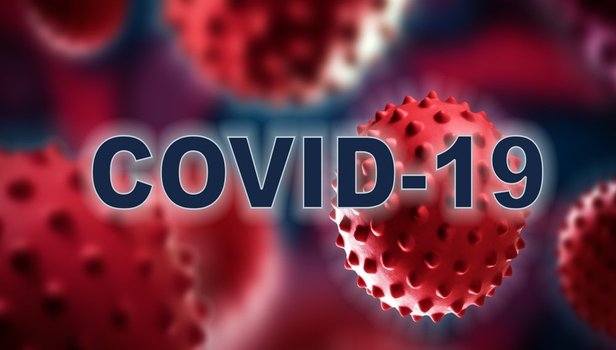 Of the total deaths due to corona virus in India, 70 percent of deaths occurred in Andhra Pradesh, Delhi, Karnataka, Tamil Nadu and Maharashtra.

The Health Ministry gave information in this regard in the press conference on Corona virus.

Rajesh Bhushan, Secretary, Ministry of Health said that in view of the increasing cases and deaths of Corona in the capital, Delhi Government is being talked to. He informed that some special instructions have been given to the state government. If they are followed then the cases may come under control.

Regarding the increasing cases of Corona virus in India, he said, "Every day positive cases are increasing. This should be seen in the context of the entire population. The government has adopted a hierarchical approach to open up the economy by ensuring adequate testing capacity, giving clear guidelines to clinical treatment protocols and enhancing hospital infrastructure. ''

The Health Ministry also informed that a second sero survey has started in 70 districts across India. The results will come in the next two weeks.

Also told that 11 lakh tests of corona virus have been done in the last 24 hours. So far, more than 4.5 crore tests have been conducted in the whole country.

Maharashtra has seen a 7 percent decrease in corona virus cases in the last three weeks.