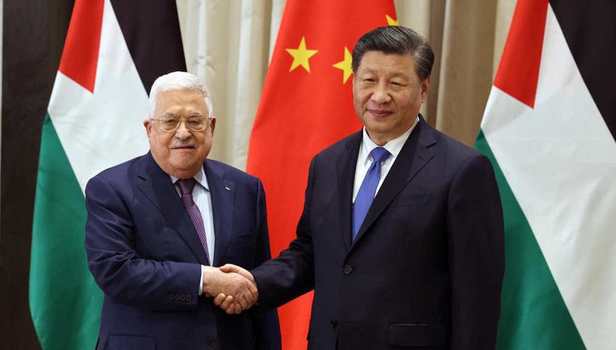 At the Arab-China Summit held in Riyadh, Saudi Arabia's Crown Prince Mohammed bin Salman said that a new phase of partnership between Arab countries and China is about to begin.

"The Kingdom is working to enhance cooperation with China for international stability," the crown prince told Arab leaders and Chinese President Xi Jinping.

Chinese President Xi Jinping said the summit would "lead to a bright future." He also spoke of "all-round cooperation" of Sino-Arab mutual interests.

After this meeting between the Arab country and China, a joint statement has been issued by both the sides.

President Jinping reiterated the importance of maintaining the stability of the region. He said China supports Arab efforts to reach a "political solution" to important matters in the region.

Xi Jinping also said that Islamophobia and extremism have to be dealt with firmly and that 'terrorism' cannot be linked to a particular religion.

Furthermore, the Arab countries insisted that Palestine is and will remain the main issue of the Middle East. In which there is a need to find a better and sustainable solution from both the countries (Israel and Palestine) so that Palestine can be taken out of Israeli occupation. This solution should be according to the resolution of the UN.

To this, Xi Jinping said that the "historic injustice" suffered by the Palestinian people "should not go any further." China supports the establishment of a Palestinian state.