China's fishes threaten the fishes of India; Crisis on the life of crocodiles 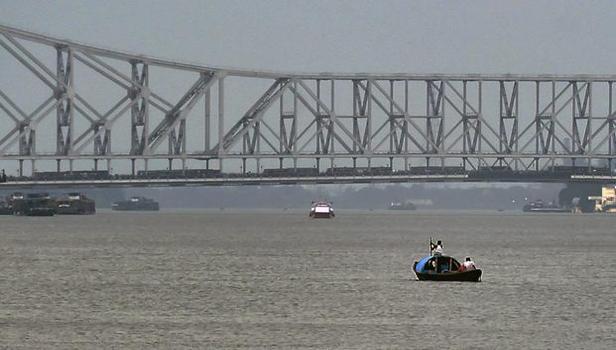 In India, the Ganga and Yamuna rivers are being captured by China-Africa fishes. Sometimes the number of foreign fishes brought to the ponds is increasing in these rivers so that the fish of the local species has to fight for survival.

Recent studies of the Central Inland Fisheries Research Institute located in Barrackpore, West Bengal show that the biodiversity of the river has been threatened by the excess of foreign species. In the Ganga-Yamuna, the most important rivers of India, the life of the fish of the local species has become in crisis.

Ishtiaq Ahmed, a fish specialist at the Institute of Conservation Education at the Bombay Natural History Society, said that fish like African cat fish were first shifted to Bangladesh. But, slowly, through Ganga Sagar, it has reached water from Patna, Allahabad, Kanpur and Haridwar. Along with the confluence of the Yamuna in Allahabad, they also got access to Yamuna waters.

Experts say that the backbone of the Tilpia fish originally from Bangkok is strong enough. It also creates a crisis on the lives of those eating organisms. It is believed that many crocodiles have died due to eating tilpia fish in the crocodile Century located in Chambal river.

In the ecosystem of the river the fish of local species plays an important role. They do the cleaning of the river. Whereas, foreign species are ending the number of local fish. This also threatens river health.

Dr V R Chitranshi, the former ADG Indian Council of Agriculture Research and the consultant of Central Inland Fisheries Institute, said, "Fishes of local species have been taking care of the health of Indian rivers more well. With the abundance of foreign fishes, their existence is facing a crisis which is a matter of concern."